It took me a while to figure this out so here’s a quick note for reference. I wanted to be able to route some Super Drummer tracks out to Cubase tracks where I could process them with my normal plugins rather than doing so with the Superior Drummer mixer. This is how I did it.

This is really the key step and you can pretty much figure things out once you do this. Right-click on the VST instrument and choose Activate Outputs. Select the outputs you want to activate (or all of them). 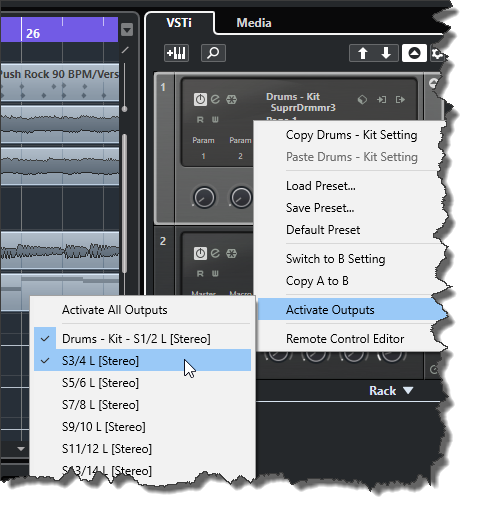 Now the outputs have been activated and you’ll see new channels appear in the mixer. 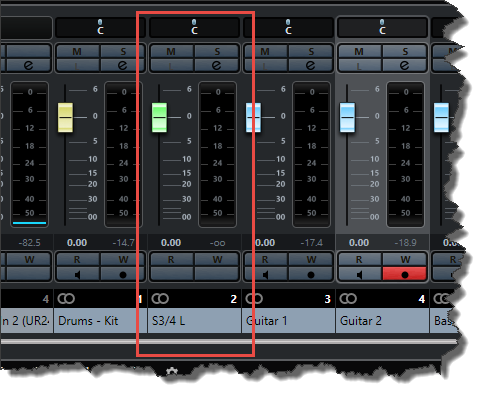 Now open Superior Drummer and go to the mixer. You can now route the output of any channels you want to any of the channels you activated in the previous step. Here I route all the kick drum channels to “Out 3/4”. 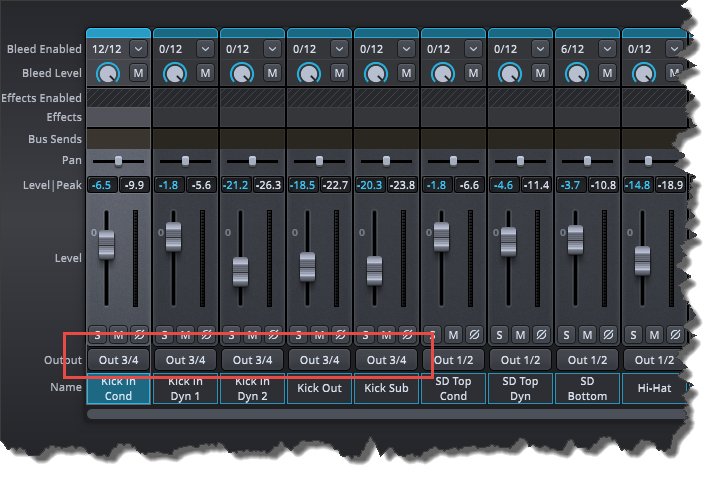 Now, when you use Superior drummer the channel routing send the output to the appropriate Cubase mixer channels where you can apply whatever plugins you want. 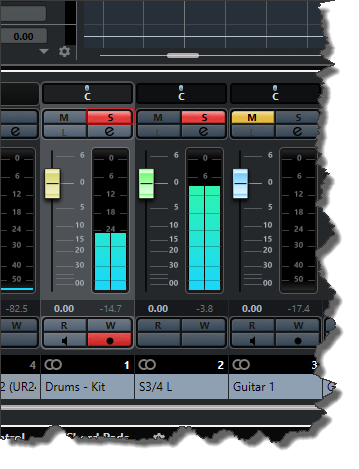